Why Countries need Coin PR agencies on their side 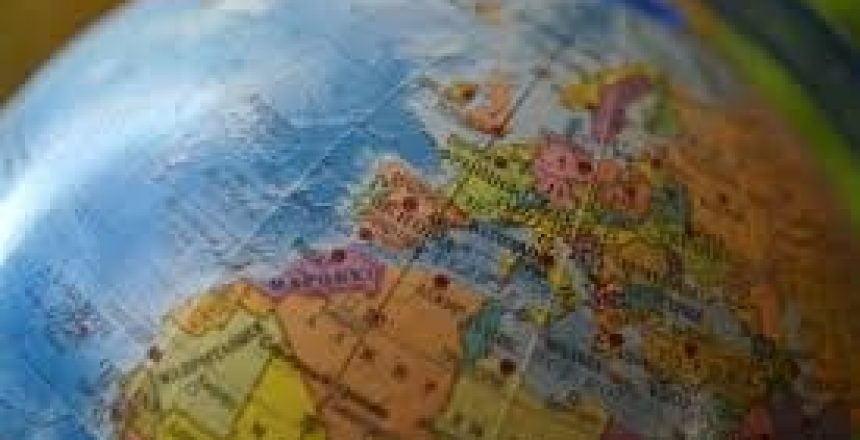 Coin PR agencies are awaiting to work with more countries

A Coin PR agency is what your country needs.

All around the globe, the tech conversation seems to be driven around cryptocurrencies, smart contracts, and blockchain-based applications; and with the level of growth that has occured in the industry, governments around the world are starting to pay attention. Different nations such as Japan, Canada, Germany, and Holland have begun adopting varying strategies to take part in the ever growing and evolving market that is blockchain.

However, as Tim Draper, Founder of Draper Associates, noted during an event announcing the DELTA Summit in Malta, some of the countries that are interested in regulating blockchain are not embracing these change in the most effective and best way possible. As he said, “countries are [currently] trying to fit [regulation] into an existing model, but it doesn’t. When a new technology comes along, the whole game changes, and it is time for governments to recognize that, that they are in competition with each other for the entrepreneurs and the innovators of the world. And now they have this great vehicle which is the blockchain and improve their way of governing.”

What Does this Mean for Your Country?

So following what Draper said, if countries are now in competition with each other in regards to the crypto and blockchain innovators and entrepreneurs of the world, it is more vital than ever that countries begin marketing themselves with a “crypto-based” style of PR – AKA Coin PR. And yet, we have a general idea of how Coin PR looks for companies, but how does it appear for countries and governments exactly?

If done correctly, Coin PR is most successful when an agency is capable of managing and marketing every stage of a blockchain company, meaning the pre-ICO, the ICO, and the post-ICO stages, as well as everything in-between. And while countries that want to start using Coin PR might not necessarily need to include any Coin PR tactics regarding ICOs, they do need to know how to work with and partner with companies that could be in any stage of their company lifecycle. Thus in this situation, knowledge is key. Countries need to join forces with Coin PR agencies that also work with some of the largest blockchain and crypto companies, because the knowledge base will help both the country and the startups that the country partner with get the most out of the situation. Ultimately, using a Coin PR agency to market yourself as a country will take out a lot of back and forth, since everyone will be speaking the same “crypto language”.

Additionally this “coin language” issue might not only exist between the country and different crypto and blockchain companies, but also between crypto journalists and countries. Having a translator in the form of a Coin PR agency would be extremely helpful because sometimes (not always!) each field of journalism can behave differently.

Lastly, going back to what Draper said in his fireside chat in Malta, blockchain is a great way for governments to improve their way of governing. Thus it is only with time that more countries jump on the future and begin regulating blockchain and crypto technologies, and us Coin PR agencies are waiting and ready in the wings.