The Power of Creating a Successful ICO PR 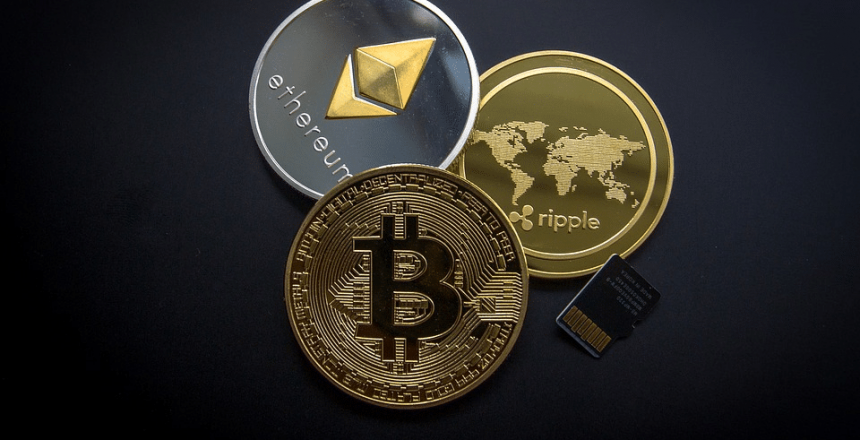 The wave of hype and excitement regarding ICO’s is officially in the past. Remember how easy it was to release a story about a new-and-upcoming company that just released their ICO? Well, after a year of endless scam stories and false tokens, those days are gone and many have become skeptical. Creating a successful ICO PR campaign now-a-days comes with extra challenges: legitimacy of company, team and ICO; strict advertising and regulatory restrictions, and consumer mistrust.

Blockchain entered the media like a hurricane, consuming magazines, journalists, and the public. Like with many trends, blockchain has seen its height of hypes, and as a result of too many ponzi schemes, scams and false tokens, the media and consumers have now become wary regarding promises made in the blockchain world. In addition to the distrust, the media is extremely overwhelmed by hundreds of ICO related pitches per day, not only do journalists have to be more careful while reviewing whether or not an PR campaign is even real, they also have to navigate through numerous pitches in order to find their selling story. Presenting the legitimacy of the team or structure behind the ICO should be completed as early as possible. It’s a crucial step in assuring the media and consumers that the ICO presented is legitimate, and in fact, not a scam. 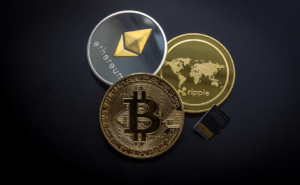 For ICO’s that are entering the market after the height of the blockchain craze, verifying legitimacy is just the first step. Another key step to a successful PR campaign is being noticed. As most of the major social media channels such as Facebook, Google, Twitter and SnapChat have banned advertisements for ICOs, this task has become more difficult. With that being said, the blockchain community is learning to deal with these regulations. There are numerous of crypto-dedicated publications, that although run small traffic, hold vital materials for crypto investors and enthusiasts. Additionally, there are various online communities, such as Telegram, that house specific forums and updates for the remaining dedicated audience. In order to create and execute a successful PR, it is very important to spread the news in places that still allow blockchain-related content. 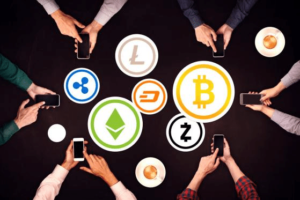 Beyond presenting the legitimate structure of the ICO, and securing the right channels in the media, there still lies a level of hesitance from the consumer to buy a new token. Creating a successful ICO PR is not impossible, however, it comes with new requirements. If you ask an average person if they have a solid understanding of ICO’s, most people would still answer no. It’s not surprising then that It’s difficult for consumers to buy into something they do not understand. How can you get consumers to trust an ICO? By creating a strong, clear and simple to understand campaign that validates the project. It’s vital to earn support and trust from the consumer, as they are the most important key to a successful campaign. The blockchain craze-wave may be dying, but ICO’s are not, and it’s the role of the PR campaign to ensure it thrives.