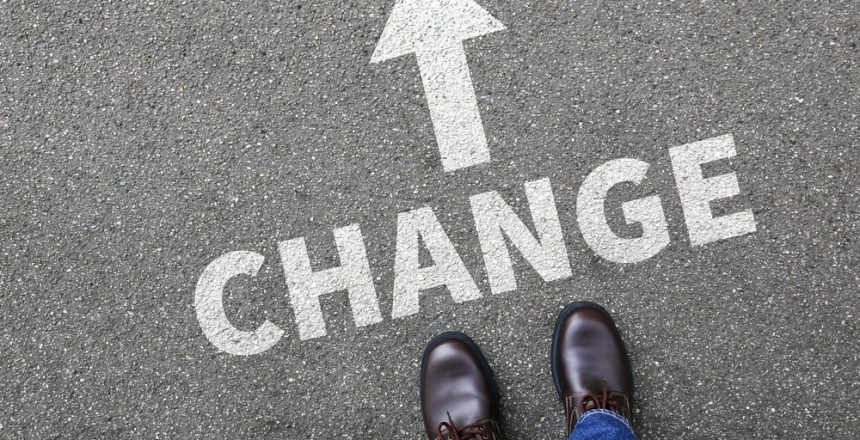 On the front page of The Wall Street Journal this morning, was an article about the US House Committee unable to control the rise in strength of US tech giants such as Facebook, Google, Apple, and Amazon. Aside from Apple, if these companies took human form, they would be mere 14 to 25-year-old Gen Z children, not taken seriously by the government; instead, they are phenomena that can’t be stopped. Technology’s exponential growth has itself to thank, as each improvement and development in the space feeds the next generation of even more advanced development. If it took 75 years for 50 million people to own a landline and 12 years for 50 million people to own a cell phone, it makes sense that it took YouTube only 10 months to reach the 50 million mark and Pokemon Go only 19 days. One advancement accelerated the adoption of the next, and the ease of global communication allowed corporations to reach high levels of users in incredibly short amounts of time.

So, from laser paper printing to 3-D printing, from robots to machine learning marketing, and from the internet to blockchain technology, we must be willing to quickly adapt to changes in order to survive. To focus in on the latest technology revolution, blockchain, this IEO PR agency has learned that the best way PR can adapt to changes is to maintain good connections with the media and to stay informed, warming up the mind through strategy meetings and market research.

The success of a PR agency can often be attributed to its connections and how those connections are utilized and strengthened. There are too many amazing projects out there and unfortunately not enough reporters to write about them; and so, the likelihood that your company pitch is read by a reporter you are friendly with versus one you are not, is noticeably greater. Journalism has become a very dynamic space, where reporters who once wrote about AI, are now also covering food tech, funding, and agriculture. You wouldn’t normally send a story pitch about a blockchain company to a reporter covering consumer gadgets; however, it is imperative in this industry to continue nourishing the past relationships with all reporters because you never know when that relationship will come in handy. In the past couple of years, the future of media journalism has been put into question, with layoffs at major publications plaguing the space, including at The Huffington Post, The New York Times, and Buzzfeed. Journalists are becoming freelance journalists, opening up the scope of possibilities. A successful IEO PR agency will know how to maintain these connections and make sure they’re utilized when needed.

An IEO PR agency that is well-informed

Knowledge is power, and PR agencies have seen more changes in the past two years with blockchain than with any other technological development. The changes can be attributed not only to developments in the technology and the onboarding of traditional institutions as partners but also to the constantly shifting regulations and restrictions that send mixed messages around the world. Policies are shifting, needs are changing, and while the technology is able to keep up, we need to keep an open mind and adapt quicker than we’ve ever had to before. With over two million new articles published online every day, it isn’t particularly difficult to stay well informed. Your PR agency should be keeping up as fast if not faster than the media in order to be well ahead of the trends. Strategy meetings, market research, and asking questions to industry experts should all be part of the work put into PR efforts.

Keeping up with technology will be a joint effort. By maintaining active conversations with industry experts, relationships with well-informed and passionate reporters, and not being afraid to delve into the seemingly “obvious, not-so-obvious” questions, there is a way to survive and thrive in this ever-changing space.