A look back at the years of ICO PR 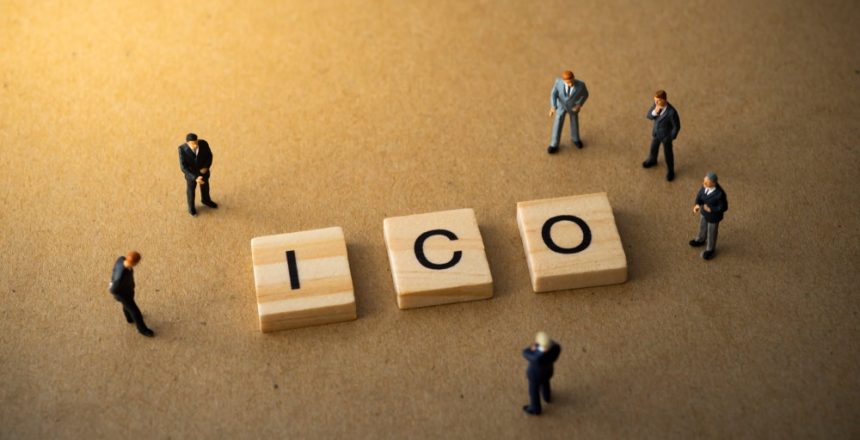 When thinking about the past few years and what advancements were made in the technological space, it’s impossible to ignore 2017. 2017 proved to be the year that would change everything we thought we knew about privacy, our financial decisions, and the future of basically every large enterprise and industry out there.

And why is that? One word, three letters: ICO. ICOs, or initial coin offerings, came bursting onto the scene in 2017 and introduced many to the world of cryptocurrencies and blockchain for the first time. For the thousands of blockchain companies that popped up in 2017, ICOs were the main form for raising capital and funding ventures.

And while some ICOs were successful and showed the promise of what a decentralized future could hold, this was not always the case. It didn’t take too long for the market to wise up and realize there was something fishy with these widely popular ICOs. The main problem was the numerous scams. The more ICO scams that were discovered, the less reliable this type of venture funding became, and so the few spoiled companies of the group, the scams that took everyone’s money and disappeared, ruined the ICO reputation for all. This event proved the expression “one bad apple spoils the bunch,” and when talking specifically about ICOs, the end of 2018 saw a drastic worldwide change of opinions.

Still, the end of 2018 wasn’t the end of cryptocurrency and blockchain. Legitimate companies continued to come up with new ways to fundraise, and we saw the rise of STOs, IEOs, and more. PR became one of the most important steps a company could take to maintain a good reputation.

With all the scams running rampant in 2017, having a good ICO PR firm was impertinent for any crypto company that wanted to succeed. Why? Having good PR services for ico crypto helps companies stand out from the crowd, and makes their stories ring louder to journalists getting hundreds of pitches a day.

It’s important to note that while ICO PR really rose to the challenge in 2018, it’s still very important today. Looking toward the future of crypto, here are some of the ways an crypto PR company can take your brand to the next level:

1. Help you narrow down your messaging

Your company is your baby. You live and breathe it, know every little fact, details, line of code that went into creating it. And while you may have all the facts when it comes to how your company works, it’s up to your PR agency to help you narrow down your messaging. PR companies work with journalists every day, and they know what reporters will find interesting. As soon as you onboard with a PR team, the first step will be to align on the messaging to make sure the media gets a picture that is not only factual and informative but also interesting and new.

One of the most tricky parts of PR for ICOs is getting the media to pay attention. Journalists are getting hundreds of pitches a day, and it will definitely help to have a PR firm that is willing to leverage their connections to make sure the media recognizes your story.

Sometimes it’s hard to create an objective press release for your company, as it’s hard to be subjective about something you are so passionate about. That’s where your PR company will come in.

4. Be creative in your PR efforts

It’s not just about the press release, there are also events and thought leadership pieces that your PR company will pitch you to and write in your name respectively, to make sure that your team is known as experts in the field.

When looking back at the ICO craze that was 2017-2018, it’s important to understand how big of a role good blockchain PR really had. For some companies, having a PR team was the make or break moment, helping them stand out from their competitors. And while the ICO craze has definitely died down, and we’re looking more towards the future with IEOs, good PR will always be important for any crypto company, especially with the market changing so drastically all the time.