What concepts did PR coin in the blockchain space? 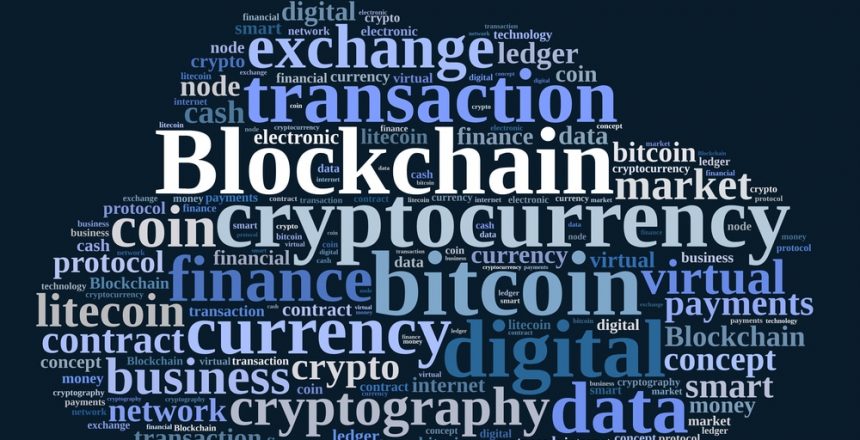 During the peak of blockchain, the majority of media attention in the space was devoted to stories related to prices of cryptocurrencies and ICOs, and less attention was given to the technology underlying it all. To say that blockchain technology is complex is an understatement, and that may have been why. PR efforts are largely to thank for coverage and attention blockchain received, and turning bitcoin, blockchain, and crypto, into near household names. Tech-heavy concepts were turned into easy words to digest. As we look back at the influence PR has had on this space, we can spot key terms and buzzwords coined by PR and marketing as a form of translation.

What terms did PR coin in the blockchain space?

Initial Coin Offering, Initial Exchange Offering, or whatever else crypto has to offer, marketing firms and PR agencies took these complex terms and definitions and turned them into key marketing buzzwords. Many people are familiar with crowd sales or crowdfunding, such as Kickstarter or IndieGogo. But as soon as you combine blockchain technology, nothing remains simple. As PR agencies, it is our responsibility to make the language as basic as possible, ensuring any type of audience is capable of grasping the content. By blasting these keywords, the audience familiarizes with the terms, and thus, the definition.

When ICOs were starting to fail and the market released how many scams were present in the space, a new term came alive – TGE (Token Generation Event). TGE is simply another term for ICOs. Literally, it means the same thing. Once this word was picked up and posted on headlines and social channels, there was a new method of explaining how blockchain-based crowd sales work.

The end of 2018 was a tragic one for crypto companies. Not only did many businesses close, people lost hundreds of thousands of dollars on the inflation caused by the monetary trend that was digital currencies. However, “crypto winter” represented the world of cryptocurrencies exclusively, and was actually a very helpful word pairing for the blockchain industry, whose market value is not measured like cryptocurrencies. It basically gave legitimacy to the technology driving crypto, while forcing out the scamming companies masking as blockchain companies. By making it “seasonal” (it’s only a “winter”, the “spring and summer” will come), it also gave hope to those who wanted to HODL (another term that we can thank the PR coin era of blockchain).

Unless you’re from outer space, it is fair to say that every single crypto user/enthusiast is familiar with the term HODL, which means holding on to cryptocurrency coins instead of selling them in hope of a better future for the coin. This term was initially coined back in 2013 when a supposedly drunk user posted a rant on how he was holding his bitcoin despite the market crash. He did not care for spell check, and with a few misspelled words, HODL (and not, HOLD) came to be. Since then, this misspelled term became very popular in the crypto space, but has taken its own spin and evolved to: “HODL” – “Hold on for dear life”. We hope this user is now working in marketing or PR.

Ah, anxiety and apprehension. This is how we feel with “Fear Of Missing Out”, which often occurs when we read, see, or hear of something exciting and we’re unable to join the occasion. FOMO in the blockchain space is often felt when you see a coin’s value begin to increase and you don’t yet own it. FOMO, a classic PR coin, is marketing that will prompt the audience’s fear of missing out in order to make them take action and save the space from another crash.

You read that correctly, a shitcoin. This lovely term came to be following months of, well, shit coins. These altcoins had little to no value and, most of the time, were revealed to be scams. In order to properly distinguish real, value-positive coins, this key term was created and picked up by the community to help spread the word against bullshit crypto scams.

With crypto here, BTC there, and blockchain-based “insert name” everywhere, it can be very difficult to promote your crypto PR. PR agencies and marketing platforms have paved a new way of communicating with the crypto space simply by coining terms that are here to stay and stay resting in the back of our minds.

Home » Public Relations » What concepts did PR coin in the blockchain space?