From a social media coin to a blockchain for public relations 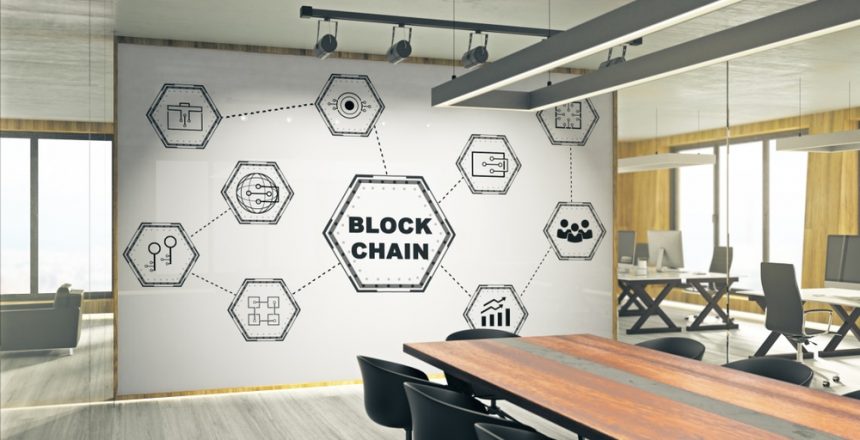 Unless you’ve already gone on your planned summer vacation to a remote forest area of Costa Rica, you’ve probably heard that Facebook launched its very own cryptocurrency: Libra. This is just one of the many instances that traditional, household name companies have shown an interest in the blockchain and cryptocurrency industry. To call Facebook traditional may seem like a joke, but it can’t be overlooked that it’s taken the company over a year after IBM announced its active development in blockchain systems, for it to dip its own toes into this space. So, what does it mean for a social media, US-based company to launch a global association for crypto payments together with PayPal, Ebay, Spotify, Uber, Lyft, Andreessen Horowitz, Thrive Capital, Visa, and Mastercard? Well, it means that the digital token space is not only here to stay, but it is already changing and growing. From a social media coin to what the future holds for blockchain and for public relations, read below some of the most recent developments for blockchain in mainstream space:

Facebook has always said that it wishes to reach the world’s 7 billion population (such a Sagittarius). While the internet was the first way one could truly do this, the solution to the financial problems of today’s world would be the other way. The Aries in Facebook sought to complete its second mission of giving justice to the 1.7 billion people with no access to a bank account a way to receive and transfer money, through the use of digital money. While this sounds like the mission of a Leo, Facebook has called its cryptocurrency and stablecoin: Libra.

In pure Gemini form, it has partnered with and befriended (on Facebook…jk) some of the largest tech companies in the world. And much like an Aquarius, by doing this Facebook has come out on top following a couple of years of being dragged through the mud (rightfully so). Still many see Facebook as a Scorpio, sexy and charming, but will always come with a sting from behind, and the critics are waiting for just that.

The Libra currency, on the other hand, is like a Taurus in that it is a stablecoin. However, unlike a regular stablecoin, Libra won’t be pegged to any one currency, a ruling quality in a Capricorn. Currencies are too Pisces and Cancer for the Libra; they are unstable and dependent on the world economy. So, as Matt Levine from Bloomberg said: “The goal is for Libra to be more useful than any national currency, accepted in more places and with fewer complications; pegging it to a single national currency would only hold it back.” A Capricorn will not be held back by a relationship.

Not to leave the Virgos behind, Libra has a whitepaper where you can read all about it.

Another initiative where we have seen organizations not typically associated with finance enter the crypto space is the major league English soccer team, West Ham United. The company behind the creation of the West Ham token has also signed up Juventus and Paris St. Germain to launch their own cryptocurrency. The coins will enable the teams’ over 100 million fans to vote on club decisions and have access to exclusive offers. Fans will be able to purchase tokens as well as earn them, forming a type of reward and loyalty scheme.

We’ve heard that blockchain and crypto should not be pegged together because they serve different purposes. This approach was taken much more seriously this year when we saw major, mainstream companies use blockchain within their own IT systems but treading carefully to not be associated with crypto. Organizations using management and supply chain systems recognize the benefits of a secure and immutable digital log.

The healthcare industry is one to have looked at blockchain for answers. A report conducted by BIS research showed that migrating all processes to blockchain-powered systems can save the healthcare industry up to $100 billion per year by 2025. This includes savings in data breach-related costs, IT costs, operational costs, support and employee costs, counterfeit frauds (which pharmaceuticals are mainly affected by), and insurance frauds.

Various hospitals have already looked into implementing the technology, including the Seoul Medical Centre in South Korea, which announced that it would add a blockchain-based platform to its “Smart Hospital” project.

So, what’s next? We have social media companies, mainstream tech companies, major sport leagues, and hospitals working with blockchain and crypto technologies. There are celebrities, journalists, traditional financial bankers, non-accredited investors all putting their money into this space. Where else can we expect to see the reach of blockchain technology? The space is certainly expanding, changing, even stretching itself more than was intended by the original creators of Bitcoin and Ethereum. I wouldn’t be surprised to see a blockchain for public relations, for the movie industry, for personal use; or even hear of it being taught as early as elementary school (which is when I learned about the stock market). In any case, it certainly doesn’t seem to be slowing down.