A crypto PR agency on the greatest story ever told 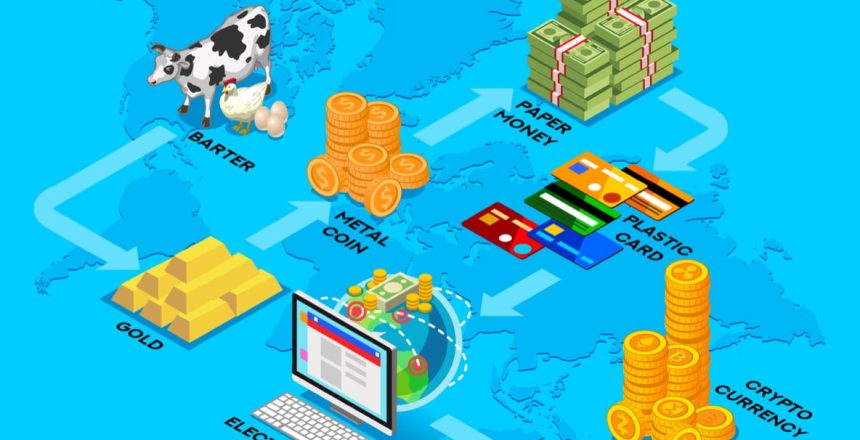 One can have gold, silver, even pieces of paper with well known historical figures on them, but without imagination, one can’t have money. For any of those things to be money, lots of people have to believe it. Money is intersubjective, which means that it depends on storytelling strong enough to engrain ideas so deep inside of us, that they transform into instinctively accepted truth. Telling the story can be the hardest part: if something can be stored, recorded, and used by lots of people, then it’s money. Getting the message across from the get-go is what really counts.

The greatest story ever told

Historian, professor and bestselling author Yuval Noah Harari has called money “the most universal and most efficient system of mutual trust ever devised.” In his book Sapiens, he demonstrates how powerful and universal the concept of currency has become for our species:

“By the late modern era the entire world was a single monetary zone, relying first on gold and silver, and later on a few trusted currencies such as the British pound and the American dollar… People continued to speak mutually incomprehensible languages, obey different rulers and worship distinct gods, but all believed in gold and silver and in gold and silver coins.”

This is what makes currency so special: it’s part of the most compelling story ever told, the “moolah” that brings people together.

The most scarce resources in history were almost always physical goods. In order to acquire clothing and tools from a village down the road, physical money – most likely a precious metal or a coin backed by a metal – was one’s best bet.

But for billions of people today, scarcity is more easily ascribed to non-physical goods: human attention, preferences, and ideas to name a few. Crypto isn’t merely an alternative to physical money; it’s the story of money itself keeping pace with a digital world, in which precious goods are expressed purely in digital form.

In Manhattan’s financial district, people are trading, buying and selling in practically every currency on Earth each day. But go directly underground in the subway station, and using the train will mean exchanging one’s earnings into credit on a subway card. A certain limit exists: a physical entity needs to be exchanged for another physical entity.

Telling the crypto chapter in the story of money can help coins monetize data, establish real-world use cases of universal basic income, and enable the 1.7 billion people with no access to financial services to be part of the modern global economy. Any public relations agency that ventures into the story of digital money should know the importance of this chapter.

As systems continue to integrate, cryptocurrencies’ ceilings for universal usage will rise, as the limits of cash will remain. When envisioning one’s place in the story of money, it’s worth knowing who is crafting, writing, and narrating the story. A crypto public relations agency can make all the difference.