Guide: how to write a press release for an IEO PR agency 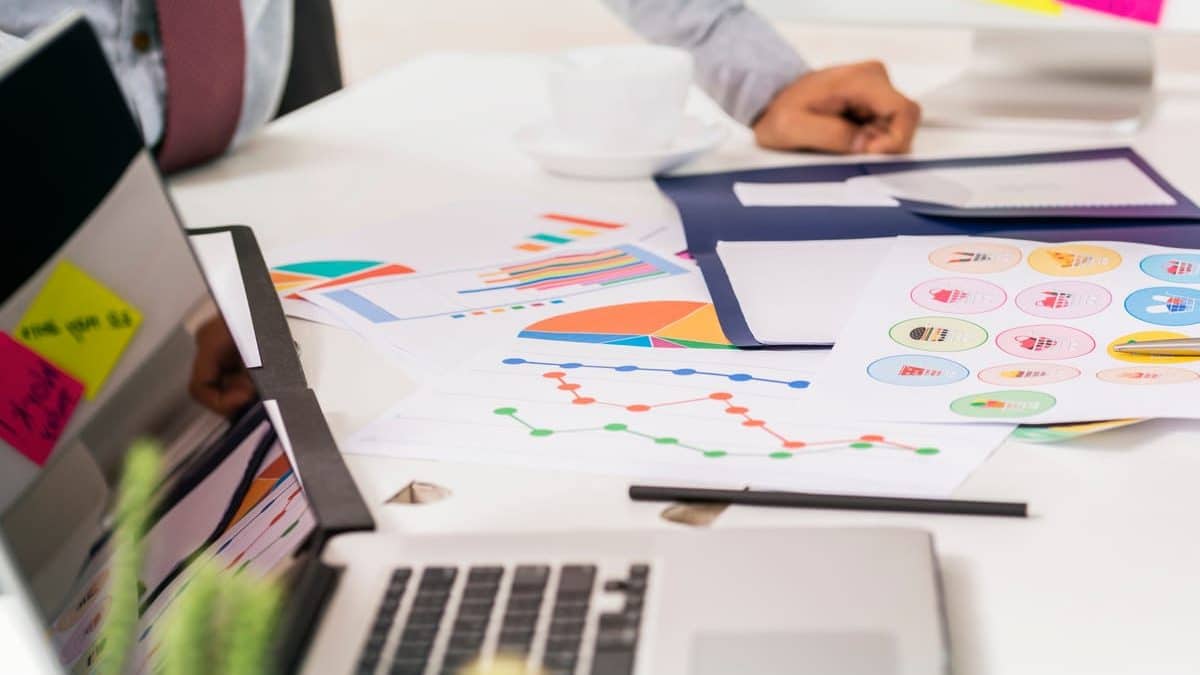 Successful public relations campaigns are entirely dependant on catching the attention of people who are overworked, underpaid, and skeptical. How do you stand out to journalists in a pool of other PR professionals clamoring for attention? If you’re doing PR in a field that’s inherently riveting, the burden might be slightly smaller. But what about an IEO PR agency desperate to get its clients coverage? Getting a response from a well-respected journalist might seem like mission impossible, but the truth is there are ways to win over reporters and maximize your reach, and it all starts with the press release.

1. Write the journalist’s headline for them

Journalists are some of the busiest people on the planet, rivaling the likes of President Donald Trump and Elon Musk. O.K., maybe not that busy, but the point is their attention spans are about as limited as can be. Writers for serious publications receive hundreds of emails a week, many of them story pitches. This means they don’t have time to look for a story within your press release or read between the lines — spell it out for them in the title. Specialists at technology public relations firms — especially those who work in an IEO PR agency — should construct their titles as similar as possible to the way a journalist write news headline.

After your title, your first sentence is the most important part of your press release. In it you need to reflect essentially the entire story in the clearest way possible, but keep it brief — again, short attention spans are a thing. PR writing follows different rules than journalism, so you certainly can’t write your intro like a news lead, but making it resemble one will help you by immediately spoon-feeding your journalist their story.

3. Be as conversational as possible

This step is especially important for IEO PR agencies because their clients’ stories are often complex and tend to read like technical manuals if not constructed properly. Put very simply: write something you yourself would want to read. Cut out the jargon and get the story — journalists don’t write research papers, and chances are they won’t even understand your press release if you don’t break it down in layman’s terms. Journalists can’t write your story if they can’t comprehend it.

You’re writing a press release, not a novel. It goes without saying that some press releases will have to be longer than others because certain details need to be included, but never make a release longer than it has to be. You want to get the story across and land coverage, and that might mean leaving out mundane details that distract from the core messaging.

As an IEO PR agency, breaking down jargon, being engaging, and appealing to journalists can be tougher than that of an entertainment PR agent. But a good writer can make almost any subject interesting, and if you stay true to these steps, you’ll do just fine.

So I Have Crypto, Now What?

Launching Your Own ICO Campaign

How to Create and Sell an NFT

Crypto 101: What Is a Blockchain Wallet?

So I Have Crypto, Now What?

Launching Your Own ICO Campaign

In unprecedented times, your life science public relations team needs to keep its finger on the pulse of the industry as it navigates through the changes

For healthcare public relations agency pros, the last few years have changed everything, and to stay effective, they must keep in step with the shifting tides.

Home » Public Relations » Guide: how to write a press release for an IEO PR agency