How far can you take token public relations 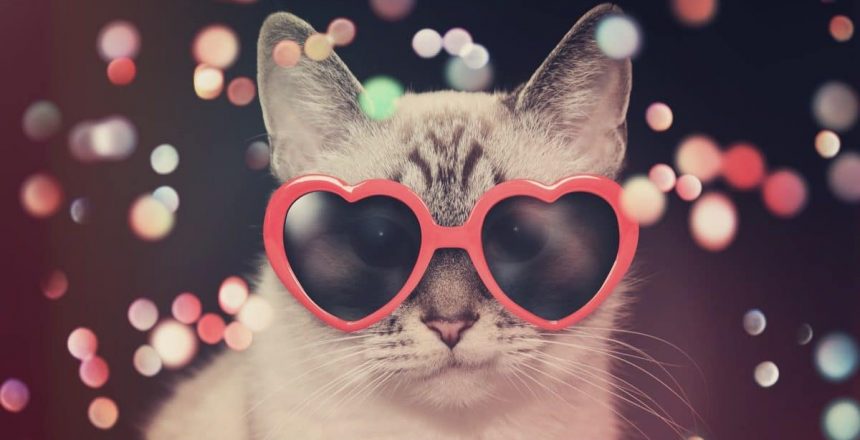 We’ve witnessed how crazy a public relations campaign can get, from SpaceX sending a Tesla car out into space, to a million-dollar, self-shredding painting. To work in public relations you must be a creative, out-of-the-box thinker, a risk-taker, and a problem solver. Some industries allow and encourage creative PR strategies while others may be on the more traditional front, nevertheless, you need to know how far you can take your PR efforts. In this post, we explore how far token public relations has gone in the past couple of years to make a place for itself in the mainstream world.

One of the most memorable PR campaigns for a crypto company was the CryptoKitties launch. Even back in 2017, the blockchain space was overwhelmed with companies that were using very technical language and concepts that made blockchain technology difficult to comprehend. Bryce Bladon, the director of communications for the company thought about making a PR campaign that would make CryptoKitties an accessible blockchain project. So, inspired by Pokemon, Salvador Dali, and Santa, the team created a concept that anyone could understand: the human obsession over cats. Love them or hate them, everyone has a strong opinion about cats. The team avoided jargon and instead of long tech terms, they used words such as “collectible, breedable, and adorable.” The team also empowered its target audience by listening to their needs. They discovered that users became more excited about the platform when they could start to breed the cats, and so CryptoKitties offered the second cat for free for the first 1,000 paid players. This initial community of cat enthusiasts became the game’s earliest advocates and helped to create a buzz for the launch. In 2017, a blockchain game ruled by cats was taking token public relations very far, even by today’s standards.

Needless to say, nearly two years after the launch of CryptoKitties, the media space has had time to adapt to the words ‘crypto’ and ‘blockchain’. For better or for worse, tactics to ensure crypto coverage have had to change. Some reporters have grown skeptical, though also knowledgable enough to know a good project from a bad one, and others have actually moved over to crypto publications to delve further into the industry. One company stands out from the rest in the way that they’ve leveraged its resources to create a media buzz in a saturated industry. Vegan Nation is a blockchain-based ecosystem built to support the vegan community, who very intelligently secured the interest of Game of Thrones actor Jerome Flynn. This changed the game for blockchain companies because not only did it attract the attention Jerome’s own community of animal activists, vegetarians/vegans, and entertainment media enthusiasts, it bridged the gap between the mainstream audience and a blockchain use case. The company announced Flynn’s onboarding to its advisory board on the heels of one of the saddest endings in television history, the show finale of Game of Thrones. The strategic move served to introduce the “complicated and scary” blockchain language to a more mainstream audience.

There will be more to witness in the future of crypto public relations. As the blockchain space learns and wins its place in the media, PR tactics will mold with it. Advertising, marketing, and public relations are fields that without qualities of flexibility and adaptability, cannot survive. Journalism is changing, the way we receive and perceive our information is changing, and with it, our tactics must change. It may have started with needing to use animated cats in order to connect, but it quickly moved on to world-renowned actors. As long as we are willing to take intelligent risks, there is no telling how far we can take token PR.