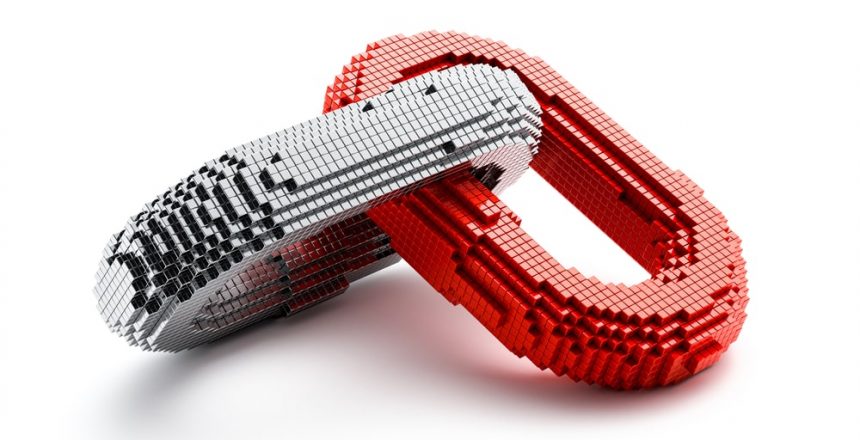 Once only a buzzword for tech geeks and Bitcoin lovers, blockchain technology has expanded beyond finance and infiltrated a wide array of industries, such as real estate and cyber identity. As such, it’s high time for the successful blockchain PR agency to understand that blockchain has become so much more than just a word the general public mistakenly thinks is a synonym for crypto. Once they do, they will find a much more expansive approach to marketing PR blockchain will yield far better results.

Today, the average blockchain PR agency tends to view every new blockchain client as a potential brand to be pitched to cryptocurrency publications—and it should be. The problem is when it ends there. A large number of blockchain companies have little or nothing to do with Bitcoin, Ethereum, or any other cryptocurrency, even if some of them have elements of crypto fundamentals, such as the issuance of utility tokens, and even if they are looking specifically for ICO PR.

Indeed, even blockchain brands that are heavily involved in the crypto space should be targeting other markets, including business, finance, and potentially mainstream audiences that are curious about the potential of distributed ledger technology. Take, for example, Facebook’s Libra currency, which has gained quite the negative reputation, not quite fitting the title of successful PR coin. While most blockchain companies—no blockchain companies, rather—have the branding ability of Facebook, they can take from the example several important points. Firstly, Facebook (clearly) doesn’t only work with crypto, or blockchain, rather. The company has a habit of extending into as many fields as possible.

Again, Facebook obviously doesn’t need a blockchain PR agency to do its bidding, but other blockchain or blockchain-powered companies would do well to utilize PR agencies to ensure they achieve the best results possible.

Another important factor is that blockchain companies themselves shouldn’t define themselves by the fact that they are powered by blockchain technology. The fact that blockchain technology might power your company is great, but it shouldn’t be a brand’s primary message or descriptor. Do websites call themselves “internet-powered” companies? Maybe in the early ‘80s they did, but today such a descriptor would draw either raised eyebrows or roaring laughter from anyone reading it. Everything is internet powered, and reporters and editors are similarly tired of reading about every company being blockchain-based. The buzzword no longer works. What’s the added value?

That’s for the PR agency to decide. Finding that added value will inherently expand target markets and publications to pitch, and ultimately yield better results for the blockchain company represented.

And this is becoming increasingly important. As Bitcoin has become a household name globally and the cryptocurrency market continues to expand, so does blockchain become normalized, and it will eventually become mainstream. It’s only a matter of time before that happens, and when it does, blockchain will quite literally disrupt or affect every major industry. As such, when it comes to PR, added value is key. Blockchain companies must employ the right PR agency to ensure they communicate their added value to the world.