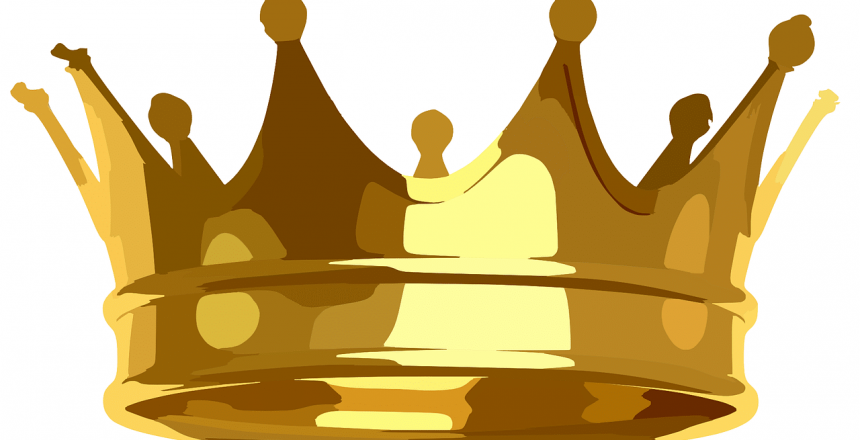 There seems to be a growing trend among blockchain companies to seek to steer clear of Bitcoin and expand their reach beyond the world of crypto. While it’s admirable and necessary to do so, it’s maintaining a focus on the basics is of crucial importance, and it’s the job of the blockchain PR agency to keep its clients on track.

Over the past few years, Bitcoin, Ethereum, and other cryptocurrencies have been dragged through the mud in mainstream circles, as many considered the digital coins to be nothing but criminal currency for drug dealers, dark webers, and pedophiles. As such, blockchain companies that don’t deal directly with cryptocurrency have steered clear of being dubbed “just another crypto startup.” There was some logic in that strategy, sure. Why take the risk of being lumped together with an industry with such a bad reputation?

First of all, the reputation of Bitcoin, and by extension other cryptocurrencies, has improved starkly among mainstream financial institutions, media outlets, and the general public. The number of institutions buying crypto futures doubled in 2020, according to a Fidelity report, and Fidelity itself has warmed to digital currency. In other words, crypto is a hot topic. Blockchain companies shouldn’t be running away from it, they should be embracing it. The successful blockchain PR agency should steer its clients in the direction of crypto as well as more mainstream coverage and attention.

The question, then, is what does that mean in practice? Read crypto news, know crypto news. Even more mainstream audiences can be made receptive of your client’s blockchain product, but chances are they’ll be more interested if it’s somehow connected to cryptocurrency. The reality is most people are still more knowledgeable of Bitcoin itself, and by extension other digital currencies, than they are of the ins and outs of blockchain technology. The fact that a DeFi technology can streamline financial transactions between institutions isn’t as sexy as the way it relates to the price of Bitcoin, even if that technology is the most potent technology ever. PR blockchain companies, or those that do their own PR, won’t be as successful as crafting the message as a token PR agency will.

In fact, the blockchain aspect of the product being promoted should be saved for crypto audiences, as they are more apt to be familiar with how it actually works. Of course, the general rules of PR still apply, one of them being that it’s important to find a unique angle for a story. Blockchain has long been a buzzword in PR, one that has become just as meaningless as “innovative” and “groundbreaking.” Find the added value you’re promoting, and promote it all the way.

In the end, it’s important to remember that blockchain and cryptocurrencies were born together. Blockchain startups can’t escape that, and they’d do well to realize the crypto side of things only helps them and their marketing. That will only become truer as crypto continues to gain steam in mainstream markets and traditional financial institutions join enthusiasts’ journey to the moon.