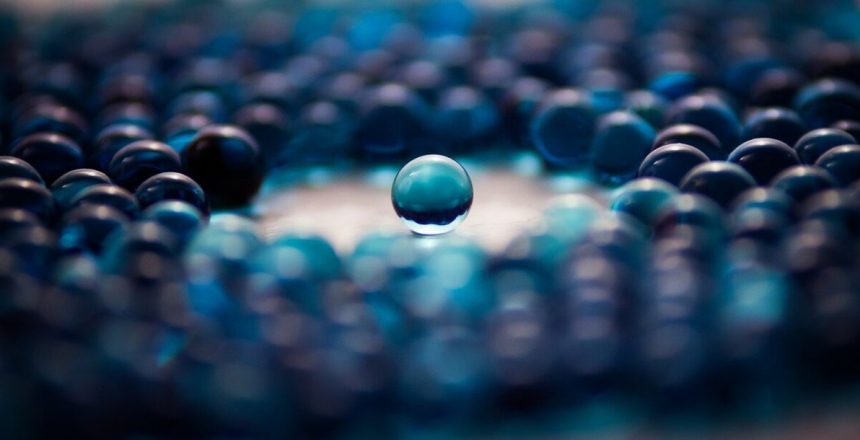 PR strategies are NOT created equal. It’s obvious that B2Bs and B2Cs would require different approaches. However, when it comes to PR for blockchain companies, it’s a whole different ball game. One of the primary reasons for that is the fact that the technology itself has yet to fully merge with mainstream consciousness.

Despite the fact that blockchain existed for a little over 10 years, there is still confusion over how to distinguish between cryptocurrencies and the technology they are built with. The public consensus has also gone many (extreme) directions over the years, due to cryptocurrencies that have proven to be successful or bust. In any case, public associations ended up putting both blockchain and crypto companies in a bit of a PR conundrum. Blockchain companies end up needing to distance themselves from crypto references, while cryptocurrencies end up needing to work double-hard in an effort to prove their credibility.

The Brand Story Must Simplistically Revolve Around Impact

Impact is the name of the game, whether the campaign is for a blockchain company, or for crypto PR. According to Statista, worldwide spending on blockchain technologies is estimated to reach $15.9B by 2023. Competition is fierce, and the best PR for blockchain strategy to break the mold is to focus on impact. Broader relevance needs to be laid out in an unquestionable manner that is easy to understand. PR campaigns best steer clear from going overboard with jargon such as encryption codes, smart contracts, cold storage, and digital wallets. Instead, it’s better to focus on how the solution increases the potential to positively change how XYZ is done, in a safe and scalable way that has never been imagined before.

Transparency must also be communicated in a crystal clear manner. In numerous aspects, the concept of blockchain is synonymous with transparency. Even so, investors and enthusiasts need to be assured that their data will not be misused or stolen. Whether it’s for blockchain, or cryptocurrency PR- all initiatives must demonstrate that the company and brand is putting it all on the table and being transparent in an effort to build trust, and is different from other companies.

When it comes to ICO’s, technical elements cannot be ignored. At the same time, it’s best to only use that communication towards specific groups, such as traders or investors that want to know more about the company’s offering and its value. For everyone else, it’s better to focus on just telling the company story, and what it is that the company is improving.

The Right Strategy Is Vital For Success And Longevity

Initiatives towards PR for blockchain companies and cryptocurrencies need to establish awareness, credibility, and community. The awareness element is probably the easiest. When it comes to credibility, the audience must understand that the company has an excellent grasp on the market and community, in which thought leadership can also come into play. Building a community requires consistent activity across various media channels that promote discussions.

While PR strategies for blockchain companies are not one-size-fits-all, the best starting point universally is to know the target audience, and communicate with them accordingly.