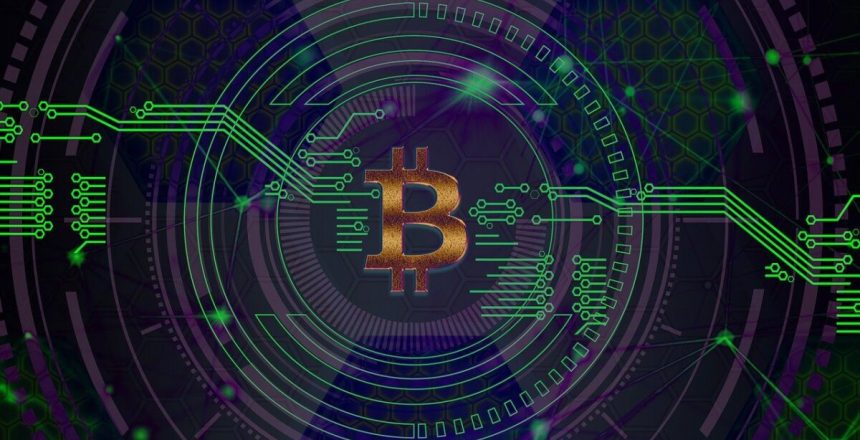 It’s been over a decade since bitcoin, and in turn the cryptocurrency industry, started becoming a “thing.” When it all started, blockchain protocols were not something at the tip of everyone’s tongue, the new bitcoin endeavor was viewed as a rather experimental and nebulous concept. Yet, over a decade after Satoshi Nakamoto issued his famous white paper, Bitcoin finds itself in much more established waters. Like Rome, the world of Bitcoin wasn’t built in a day, and like Rome, it’s turbulent timeline is littered with historic highs followed by catastrophic lows. It’s been a decade fraught with controversy and success, but what can we take from the opening decade of cryptocurrency and what does it tell us about the importance of PR for coin?

I remember initially trying to explain to my parents how bitcoin worked, the look on their face suggested I must have been speaking Swahili. With most new, innovative products, there’s a certain level of difficulty in explaining a complicated and unfamiliar concept to the lay-consumer.

That’s where Nakamoto’s white papers, released on October 31, 2008, made such an effective ripple effect. White papers essentially aim to advocate that a certain position is the best way to go or that a certain solution is best for a particular problem, but when discussing PR for coin, white papers take on added importance. For bitcoin, they helped to articulate a complex idea, one which may well have sounded alien at the time, into something clear, illuminating and plausibly academic.

For crypto PR services, being able to clearly transmit your message while you’re still at your infancy is hugely important, particularly if your new idea requires much-needed simplification. The importance of this early publicity helps to truly launch a concept; it gives interested observers a clear vision, it could secure investment at a critical stage, and on top of that, it makes it easier to understand how your concept would actually work.

Once Microsoft began accepting cryptocurrency back in 2014, as a form of payment when customers purchased games and apps, it wasn’t long before bitcoin became the buzzword around mainstream publications salivating at future trends. In 2015, all major publications had covered this exciting new endeavour, and by the end of the same year, bitcoin was on the front cover of The Economist. This form of significant exposure served as a driving force towards bitcoin’s peak ascension in 2017. A successful crypto PR agency relies not only on getting your message out there and thus expecting immediate results, it’s a process of cultivating your presence in the industry and establishing your identity.

Charm can go a long way

Effective PR for coin can even come in the form of a charming tale. A colorful story May 22nd is the annual Bitcoin Pizza Day, where the industry commemorates Laszlo Hanyecz’s historic purchase of two pizzas for 10,000 coins. This marked the first recorded purchase of an item using the currency, and what’s more, 10,000 coins roday buy you a little more than a double pizza order. This might seem like an overly fluffy method, but it’s worth remembering that likeability in the public’s eye can help ingratiate ordinary folk towards your product in unlikely ways.