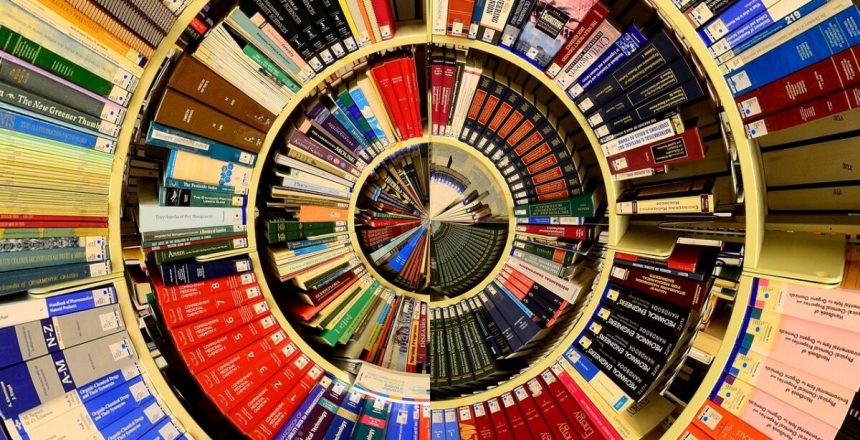 Everyone wants that ability to shine. We’re not talking about Stanley Kubrick’s “The Shining” kind of shine, but the limelight that many crave. Everyone wants to get their time to shine when they feel they deserve it, and so do businesses with products they believe are the next best thing since sliced bread. But there are just some places they must get their brand names inked in, and the best tech PR firms know how important these publications, whether prominent or niche, are to a successful campaign.

Blockchain technology is gradually making its way into the mainstream consciousness, but its PR campaign has bit on the weaker side, compared to other technologies. Businesses are beginning to understand the value of blockchain as a database system, but more PR in the right places would do the trick for blockchain-based companies.

There are traditional avenues to explore here, like PCMag, Tech Republic, and CNet that could be strong mainstream options for getting out the company story. But niche publications here are helpful, too, for the existing interest in blockchain. Cointelegraph, a longstanding blockchain and cryptocurrency publication with the largest following of any magazines in the industry, offers opportunity for markets to get into the big game and conversation about blockchain. For a secondary option, technology public relations firms working on a blockchain PR campaign never miss Bitcoinist, whose following is around 800,000 visitors a month－a nice niche audience to compliment bigger targets.

Artificial intelligence has been the subject of many science fiction films, like “2001: A Space Odyssey.” Its successful entry into the mainstream through thousands of positive use cases, ranging from healthcare to security, have enabled technology public relations representatives to seamlessly slip it into a pitch and grab the eyes of editors and journalists receiving pitches.

Industry publications that would be critical to a campaign, and one that the best tech PR firms will use are VentureBeat, a strong business publication geared toward technological innovation, and a large following of monthly readers. For a more niche option, the under the radar choice is always AIThority, one of the publication industry leaders in the AI subject.

As data has become increasingly valuable, so has the ability to connect fragmented parts, like sensors, that are working toward a purpose. Internet of things technology has emerged as a data-flow-friendly vehicle that allows sensors to work together to accomplish a task with communication. IoT tends to require a specific kind of audience that is open to the technology.

To get into the game, a strong suitor publication is The Next Web, with its IOT Lab section. The Amsterdam-based publication, with a few million visitors a month, boasts a strong tech readership across a wide spectrum, and provides a solid PR image by getting a write-up published on its website. On the niche side of things, the technology PR firms also keep the Internet of Things Journal in their orbit for solid IoT industry stories that can draw interest from insiders.

The world of PR can be overwhelming and tough to navigate with so many publications in existence from church prayer technology to fishing industry innovation. Whatever it is, make sure you’re in the right place for the three big ones: AI, blockchain, and IoT－just like the top technology public relations agencies.