Bitcoin is up, now’s the time to ramp up blockchain PR 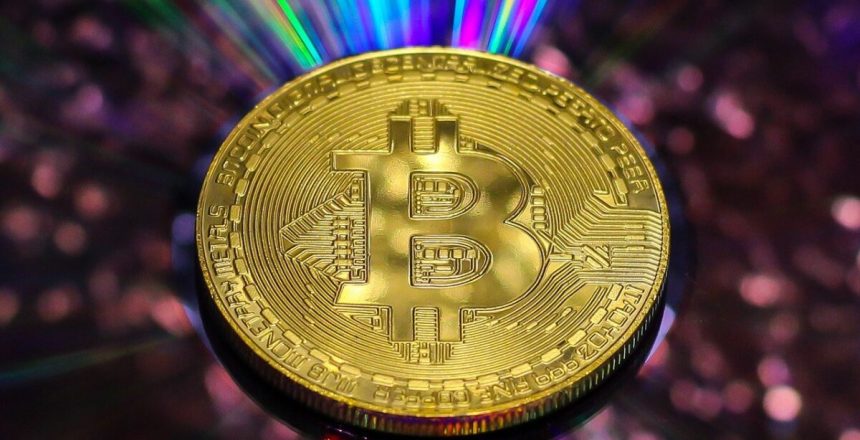 Bitcoin’s been the big buzzword for the last few years, after a massive rise to prominence in late 2017. After a series of dramatic fluctuations in price, Bitcoin has once again risen to its near record high at just over $18,000 a piece. They say, “Strike while the iron’s hot!” Considering the association of cryptocurrency and blockchain, just as the price of Bitcon has reached its high point since its peak three years ago, it’s high time for blockchain PR efforts to take full advantage.

At first, Bitcoin’s ascension could be credited to the love affair with initial coin offerings (ICOs), which eventually turned sour in the eyes of investors with far too many suspect projects and unchecked fraudulence. After the SEC stepped in to investigate and talks of regulation began, Bitcoin’s value plummeted. But ICOs couldn’t stop its re-ascension and what Bitcoin’s utility has transformed into.

Every time a major world incident happens with far-reaching implications, like the assassination of Iranian Revolutionary Guard chief Qassem Soleimani or the U.S. presidential election, Bitcoin goes on the uptick, naturally. When investors feel a drop-off in the value of their fiat currencies is looming, they’ll start considering or buying Bitcoin. The decentralized currency, while not stable in nature, offers a blanket of insurance in times of uncertainty because it isn’t influenced as directly as traditional assets by trade wars, conflict, and economic hardship.

With Bitcoin’s ascension, though, comes along all of its baggage. Like an entourage that rides the coattails of its lead frontman, blockchain, alt coins (coins that are not Bitcoin like Ethereum or Tezos), and other associations of Bitcoin get a nice boost from its ascension.

After Bitcoin rose to prominence and the spotlight subsequently turned to its driving technology, companies and investors alike came to understand the true value of blockchain technology. And from there, the blockchain narrative developed. Blockchain became the way of the future, as Nathan Reiff argued in February. But it’s not there yet. One of the key missing pieces of the puzzle is mass adoption, but without true credibility, like press coverage, blockchain will be slow to reach its peak. Moments where Bitcoin ascends rapidly offer a chance for blockchain PR to take full advantage.

With Bitcoin up over $18,000 for the first time in years, blockchain PR and crypto PR services should be licking their chops. Blockchain for Bitcoin’s purposes has proven to be less fruitful and not a serious solution for future blockchain-based projects, given its slow transaction per second rate, but beyond Bitcoin it has limitless potential. It’s up to the agencies providing the media relations service to show its many applications, and not just theoretically.

The latest boost will empower media relations tackling blockchain stories to ride the notoriety, as the press becomes reacquainted with the world of crypto and blockchain. Each time “Bitcoin” is uttered in the same sentence as the words “success” or “up,” be sure that blockchain will be in the same conversation.

As a cryptocurrency PR agency, ReBlonde understands the value of Bitcoin’s ascension and its role in the world of cryptocurrency and the underlying technology.

Home » Public Relations » Bitcoin is up, now’s the time to ramp up blockchain PR