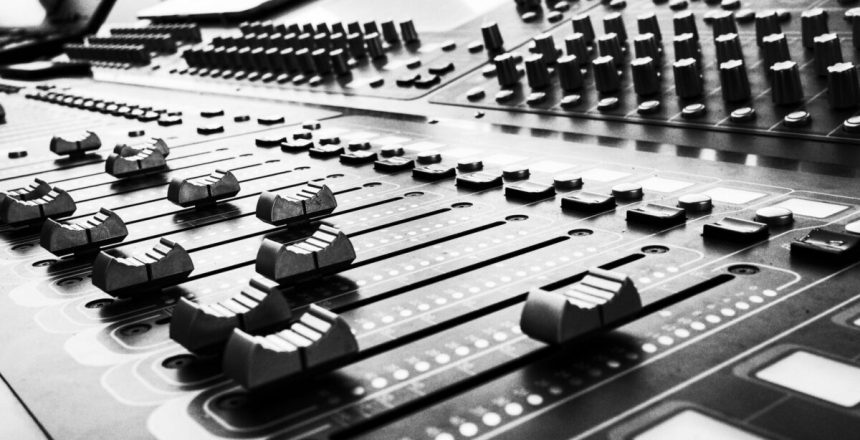 Many people are pretty good listeners in public settings, and others are quite successful in pretending to be listening. But in their own desired settings, most people can immerse themselves with audio stimulation even more easily.

With 204 million listeners in the U.S, digital audio is the second-most popular digital activity (based on time spent) for adults, behind video. Digital Audio content is everywhere around us—streaming music, breaking news, podcasts, audiobooks, and live talk shows—people are regularly consuming information with their ears and the convenience at which it can be consumed has made today’s technology PR company, alongside an increasing array of commercial brands, sit up and take notice.

I think, Therefore I Listen

Digital audio covers a lot of different mediums—podcasts, streaming music, radio shows, sports, and audiobooks account for the most popular forms of consumption. Digital audio consumption can be both active or passive, so as society becomes more attuned to a multitude of mediums in which they can consume audio content, our matured passive listening culture has made it the ultimate multi-tasking media channel.

It didn’t take the iPod becoming part of our culture back in 2001 for us to realize that music has, is, and will always remain to be a fundamental role in society. On average, the average person listens to 18 hours of music per week, with the emergence of streaming services such as Spotify, Amazon Music, and Pandora having fully played their part in upping music consumption.

Despite what many of the newer generation might believe, radio also remains one of the top communication channels. When looking at all AM/FM, radio reaches significantly more ears per week than any other medium in the U.S. at 228.5 million adults. With a total number of 202 billion minutes per week, AM/FM represents 93 percent of total weekly minutes, making it one of the most dynamic and prominent landscapes to reach the masses.

A New Chapter For Audio And The Technology PR Company

Alongside more conventional forms of audio entertainment, other more innovative forms of entertainment are now beginning to take shape in today’s digital ecosystem. Podcasts have become a wonderful avenue for communicating engaging, long-form, and niche discussions into a palatable format, which invariably gets digested by the right listeners. Though podcast listeners account for a much humbler portion of the internet population, they represent the fastest-growing audience in the U.S., with 70 percent aged 12 and older becoming very familiar with them. These listeners tend to be very loyal, a rare trait online, while most of them admit to listening to them while multitasking. It’s no wonder brands are now getting in on the act, a technology PR company staging a two-hour podcast discussing the benefits of a new incoming product or technology holds a lot of value for a brand if listeners are kept engaged.

What makes Audio more potent is that it is much-more uniquely personal than other content displays such as television or print, making it naturally a much more intimate mobile channel. So if you can retain decent engagement with the listeners, it can become a brand-builder’s dream.