Product Launch Failures: What You Can Learn from Them 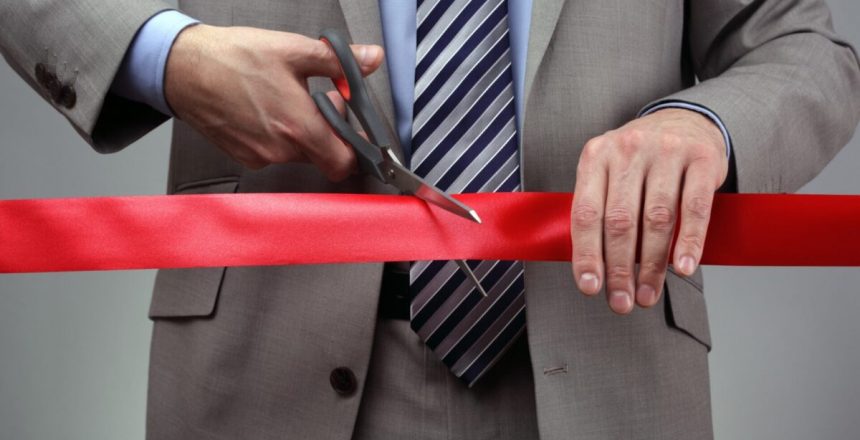 Each year, over 30,000 new products are introduced—and 95% of them fail. This is according to Professor Clayton Christensen of the Harvard Business School, who looks at effective market segmentation as a factor. Often, the products have a lot of promise—especially the technical or scientific ones—but weak or untargeted life science public relations could cause a disappointing launch. Startups are no stranger to failed launches.

But, as they say, one company’s failure is another one’s opportunity to learn. This article features examples of unsuccessful product launches, why they failed, and how you can learn from them.

Juicero was a promising startup company that wants to take advantage of the healthy options market. It offered a sophisticated Wi-Fi-connected juice press. The Juicero machine serves a glass of cold fresh juice using ready-made packets of fruits and vegetables.

The concept has intrigued several investors, and the startup raised $120 million throughout its lifespan. Over a year and a half since it launched in 2016, Juicero announced they were shutting down. What could have gone wrong?

Lesson: Creating a product that easily impresses investors doesn’t necessarily mean it would appeal to a wider audience, regardless of how technologically advanced the product is. In a battle between complexity and simplicity, the latter often wins.

Juicero founder Doug Evans once said his machine had 400 custom parts, like a microprocessor and a scanner. While the machine was indeed a technical marvel, its necessity was put in question when people realized they could do its intended task on their own with little to no effort.

When people think your product is unnecessary, it’s fair to assume that they’d think twice before making a purchase.

In 2004, Proctor & Gamble introduced an innovation to its range of air-freshening products called Scentstories. Scentstories included a “player” that heavily resembles a CD player and various scent “discs.” You would place the scent discs in the player, and it would emit a scent.

Each disc has several different scents linked by a common theme like “shades of vanilla” or “exploring a mountain trail.” The scent automatically changes every 30 minutes whenever they are placed on the player. It was quite a revolutionary product and even the New York Times, at the time, was positive about it.

However, it still flopped in the market. To some people, it wasn’t because the product was bad. Most simply did not understand what it was. They thought it was a strange CD player that involves music and scents.

Scentstories also focused more on partnering with musical celebrities like Shania Twain in its ad campaigns when it should have provided consumer education instead. The marketing campaign added more product ambiguity to the already confused consumers.

Lesson: If you are launching a revolutionary product or introducing a completely new category or concept, proper consumer education is key. If your target market doesn’t fully understand what your product does, they may not buy it.

After launching Diet Coke, Coca-Cola decided to focus on a new market for their new product called the Coca-Cola C2. They were looking at 20 to 40-year-old men who enjoy the taste of classic Coke, like the no-calorie aspect of Diet Coke but not its taste or its feminine image.

They introduced Coca-Cola C2 in 2004. It had the flavor of the original Coke but half the calories and carbs. It was also backed by a $50 million advertising campaign, according to advertisement publication AdWeek.

In the end, Coca-Cola’s management considered it a failure. Men rejected the hybrid drink, stating that they wanted the classic taste with zero calories and not half. C2 wasn’t different enough or appealing enough for their target market, and women who wanted a low-calorie soda already have Diet Coke.

Coca-Cola eventually listened, and a year later, they launched Coke Zero, a zero-calorie drink with the same classic flavor. It is still widely available today.

Lesson: Understanding consumer needs and demands is very important in launching any product. That’s why proper market research is crucial to a product’s success. Any product that does not satisfy at least one consumer need will most likely fail.

When it was clear that Coca-Cola’s target market wanted a zero-calorie soda, they instead offered 50% calorie soda. We may never know why this happened, but it’s this kind of disconnect that assured C2’s eventual demise.

Your company may not have the resources to get another shot like Coca-Cola did with Coke Zero, so it’s important to get it right the first time. Launching a product is not easy. A lot of dreams and businesses often depend on the success of a product launch.

While the road to success is paved by many failures, this isn’t a sign for companies to turn back. By learning and studying how companies and products fail, you can gain valuable insight to help your company be one step closer to success.

Home » Advertising and Marketing » Product Launch Failures: What You Can Learn from Them