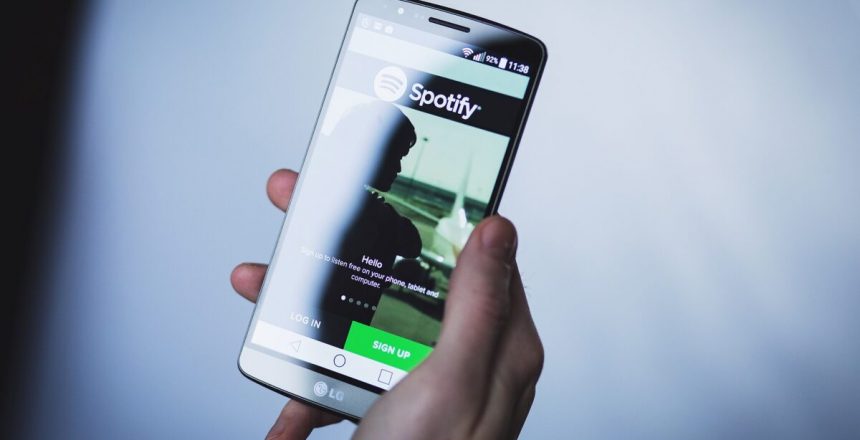 Audio streamers have taken over as practically the only platform through which we listen to our audible content. In fact, in 2021 the market for streaming services has grown enormously, allowing listeners to choose from a large list of platforms, from Spotify to Tidal to Apple Music.

This competitive landscape is beneficial to users who enjoy non-stop music for relatively inexpensive monthly costs, or sometimes even without payment. But for the artists, especially independent or less popular musicians, streaming services are problematic. Due to the platforms’ algorithms and payment methods, independent artists often get a small cut for plays of their music. Recently artists have been speaking up, which has posed a technology public relations challenge for the audio streamers.

Following the pandemic, many music artists lost their main source of income—concerts. Due to closures and social distancing measures, packed in-door shows were out of the question for the past year and a half. Yet simultaneously they are making pennies for streams of their music, which is simply not enough for them to make a living.

In the US, musicians have formed a new advocacy group the Union of Musicians and Allied Workers, who have demanded higher payouts citing degradation of creative labour. In Britain, more than 150 artists, including stars like Paul McCartney and Sting, signed a letter asking for reforms in streaming services.

The main argument musicians make is that the money is distributed unfairly amongst artists. Since the streaming model divides its revenues amongst artists based on number of plays, smaller musicians make pennies off of their music plays, while the stars make giant cuts. This is especially problematic since most platforms’ algorithm is built in a way that more popular artists and songs also show up in more playlists so that they drive even more plays. And with more music being released than ever before, it has become nearly impossible for smaller artists to make a living.

Nevertheless, this is an uphill battle for artists. Most of the more popular artists have remained silent on the topic, and the past rise of streaming services for the past decade has brought the music industry huge growth after years of decline.

This confrontation between artists and streaming platforms has not shown the best light on the audio streamers. But streaming platforms are in a somewhat impossible position. If they divide payment in different ways, they will completely change their model and have to raise prices for listeners or become unprofitable.

Therefore, streaming services must adapt their technology public relations strategy to highlight ways in which they publicly support artists. For example, Spotify has stated that the music of 57,000 acts make up 90 percent of monthly streams on the platform. According to the vice president of Spotify, Charlie Hellman, these numbers indicate streaming is a “less start-dominated industry, one that is much more supportive of niche genres and niche fan bases.” 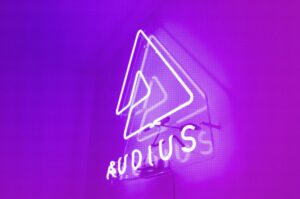 Another example of a streaming platform that is adapting to support artists publicly is Audius, a decentralized music streaming service that claims its platform allows fair compensation to independent artists. Because Audius is a blockchain streaming platform, Artists’ income won’t only be tied to how often their music is listened to, but also to the cryptocurrency market.

Whether confronting a crisis or improving a music platform’s brand, partnering with a good PR agency to implement a successful technology public relations campaign is critical for any company. ReBlonde is a leading PR agency that provides award-winning PR initiatives for technology companies. Give us a call at + 972 3 9037384 or book a free consultation today .