Cryptos Aren’t Newsworthy Unless Their ICO PR Agency Makes Them 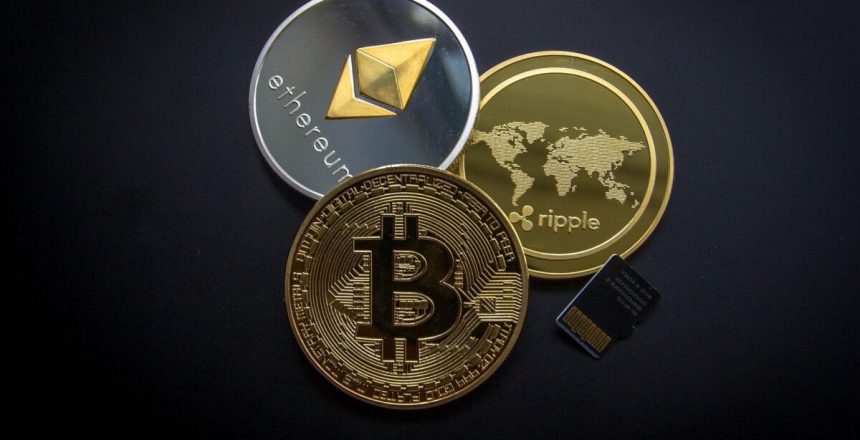 Remember how in high school the cool kids stayed cool just because everyone kept talking about them? Now imagine there are more than 6,826 cool kids in the school. Who is cool now? Spreading For blockchain companies looking to be “Prom King/Queen,” an ICO PR Agency is strategic to deliver this message.

Good or Bad, Talk About Me (or My ICO)

Despite looking like an infinite thing, the Internet has limits. With only so much room for organic debate and an unlimited amount of competing new currencies, to be seen and heard is getting harder. Still, enriching the debate remains the best way to be remembered. Ultimately, those are the ones who will bring users of all sizes and be able to generate liquidity organically for their ICOs.

If at any given moment only a certain amount of relevant information can be written and uploaded, on the other hand, there is only so much readership, whose ability to read the news also has limits. So, if your coin got to be a part of the blockchain debate of the day, you are doing something right.

Having a solid product and a smart business model is, of course, the first step for any blockchain to become relevant. After all, there is no amount of talking that can make an F student become a Ferris Bueller (although he definitely wasn’t an A student). For your coin to be a “Righteous Dude,” you want everyone who is relevant to know and talk about it. “The sportos, the motorheads, geeks, sluts, bloods, wastoids, dweebies, dickheads.” Loved or hated, but never irrelevant. Preferably loved.

Especially because the word “ICO” still carries negative connotations from darker times of the cryptoverse, if you are launching a coin, having an ICO PR Agency by your side will help you communicate to a market that hates advertising, but FOMO’s on the next big boom even more.

The Good, the Bad and the Cringy

Influence is createable but don’t be cringy because there is nothing less cool or interesting than trying too hard. To be an organic part of the blockchain debate is just like that. Balancing between the uniqueness of your project with other more familiar aspects of other known crypto currencies leads to an honest conversation that is the true awareness builder for a successful ICO. That is what a good ICO PR Agency does. 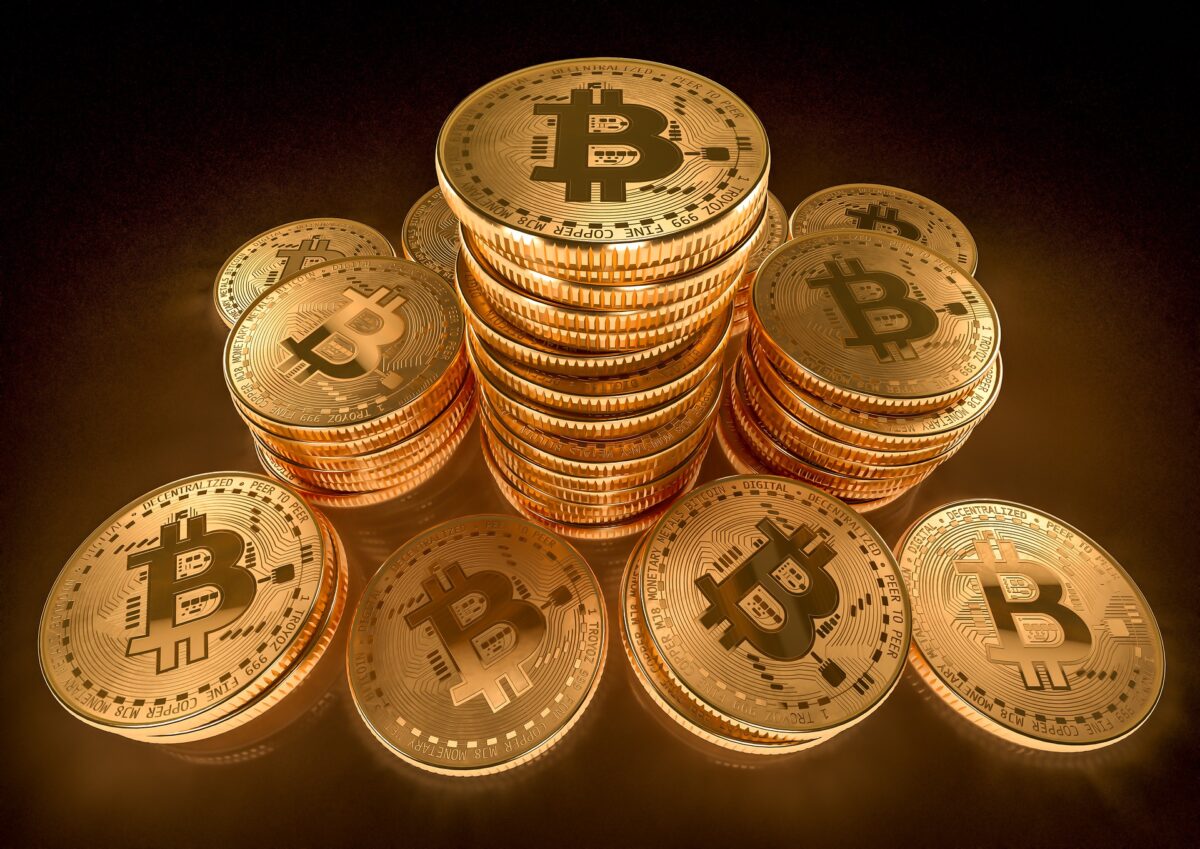 Setting the right tone for your message, reaching for the relevant publications and building awareness of strategic influencers is what ReBlonde has been doing for years for blockchain clients. Schedule a call with us so we can ensure you have the Ferris Bueler of the cryptoverse.