How Blockchain is Transforming the Gaming Industry 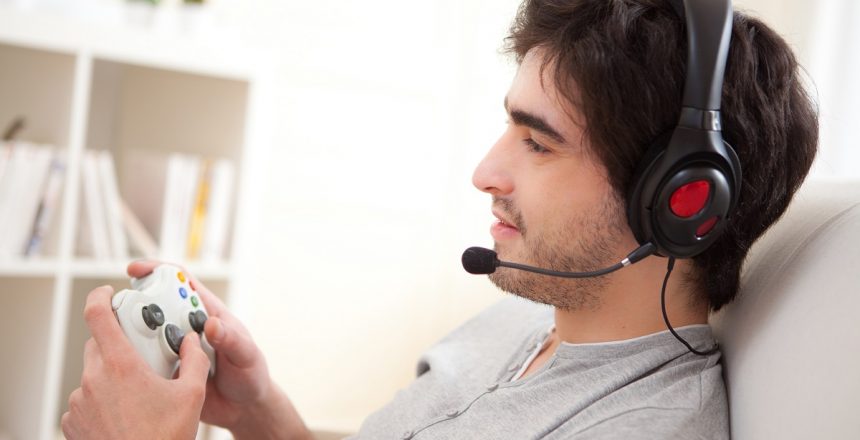 As technology continues to improve, so do video games. Gone are the days of pixelated artwork and clunky animation, as video games become more lifelike than ever. However, despite these innovations, technological barriers continue to plague the gaming industry, causing roadblocks to progress.

For instance. trust and transparency remain a pressing issue for players as most gaming software still relies on centralized systems that are prone to manipulation and hacking. Blockchain technology may be the solution.

Blockchain-based games like CyptoKitties and My Crypto Heroes have quickly become a trend, and for good reason. In this article, we’ll explore the vast potential of blockchain and why it is instrumental to the growth of the gaming industry.

Enhances the Security of the Gaming Market

In early 2021, news of a gang designing and selling cheats to gamers for popular titles like Call of Duty and Overwatch made headlines. The gang was able to make an estimated $76 million in revenue through the course of its operations.

Although various anti-hacking measures are being developed, experienced bad actors such as these can develop stronger codes that can remain undetected for years. However, with a decentralized system like blockchain, hacking will be nearly impossible to accomplish.

This is because, in decentralized systems, data is not stored on a single server but across a network of computers that are constantly being reviewed and verified for discrepancies. So, if a hacker wanted to steal or manipulate data within a decentralized system, they would need to gain access to countless servers.

With blockchain technology, players have full ownership of their in-game assets. This is an improvement from traditional games where developers can easily delete and manipulate in-game assets.

Digitized ownership allows players to securely trade goods using smart contracts that ensure tamper-proof execution of in-game transactions. Since smart contracts operate without an intermediary, a third party cannot transfer ownership of the assets without consent from the player.

For example, in the metaverse Planet Calypso, a player was able to sell their virtual estate for a whopping $6 million. Transactions like this empower gamers to become investors and possibly make a living out of their passion. 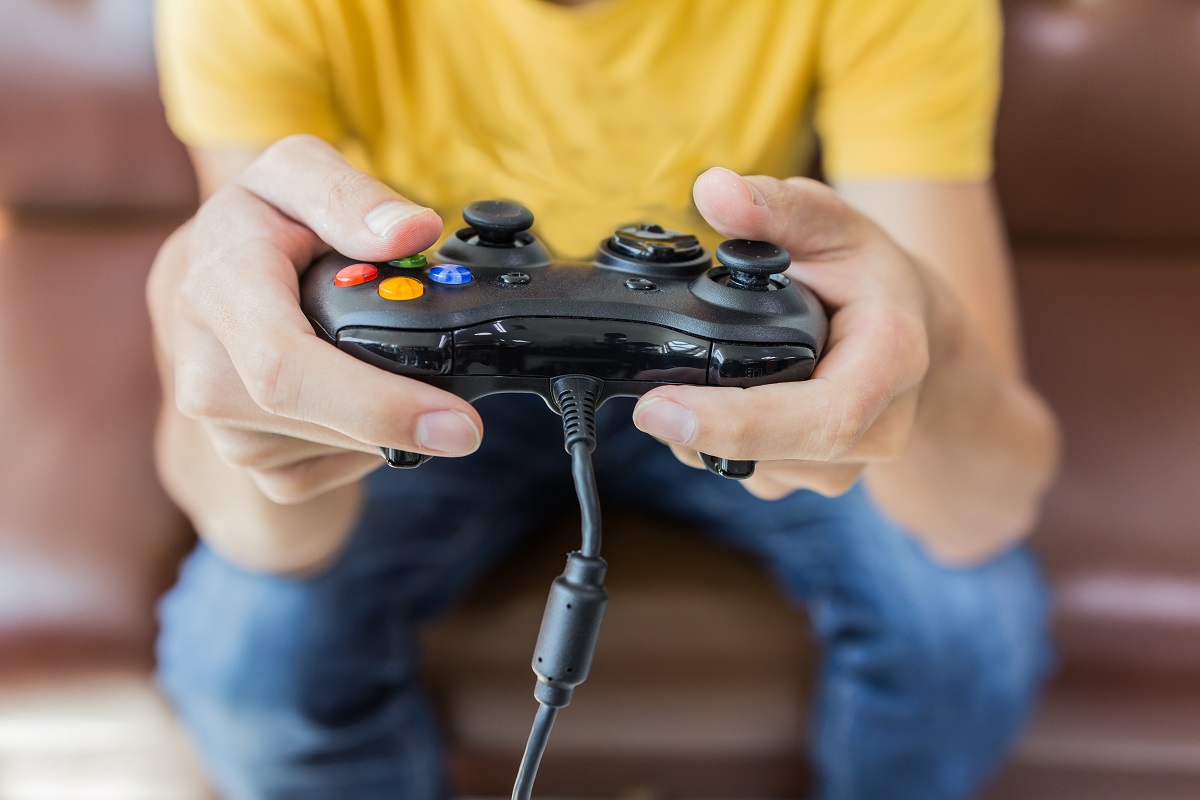 Traditional games are often centralized and controlled by developers who can change the rules and cancel the game as they please. With blockchain games, however, players are given the power to change the rules if they wish to.

In most decentralized servers, rules are adjusted based on a voting system among players. If the majority agrees on a consensus, the changes are carried out.

Incidents of players’ credit card information being leaked and sold online on black markets are rampant. Since blockchain games use cryptocurrencies, players can avoid this dilemma. They will also be able to save on service fees that third-party payment providers typically charge.

Although blockchain has been around for years, it remains a controversial and confusing topic to many people. At ReBlonde Public Relations, we provide PR services for crypto that educate potential customers and promote your brand to the right audience. Our team of public relations experts will customize a campaign specific to your industry’s demands.

Find out what good PR can do for your blockchain business. Book a consultation with ReBlonde Public Relations today.

Home » Technology and Business » How Blockchain is Transforming the Gaming Industry