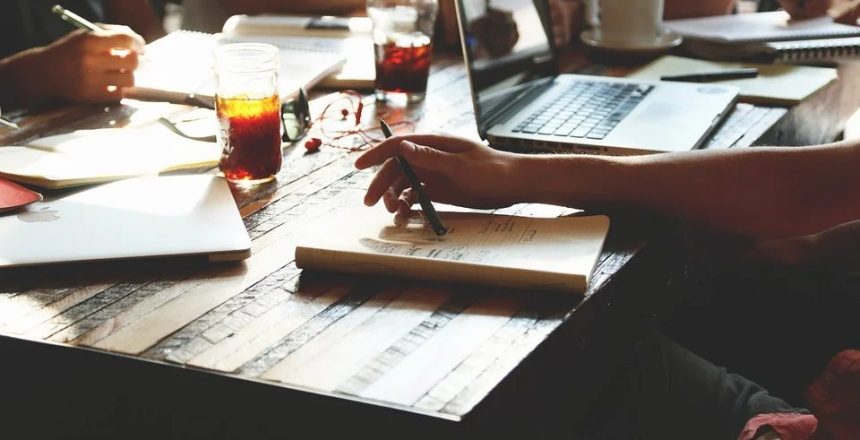 Public Relations isn’t rocket science. Depending on what you want, most of it can be learned and, with all the information on the available media platforms, it’s not impossible to do it yourself. In fact, if you’d spend enough time on Twitter you’d think all we do is serve as punching bags. So why is it that almost all successful companies, from rocket manufacturers to game designers, work closely with Technology Public Relations?

Smaller companies and startups have an existential need to focus, while larger businesses have a need to actually expand beyond their own field as well. As the age-old adage goes, “if you’re not growing, you’re decaying.” In the startup arena, many of these companies, both large and small, are introducing new tech to the world, and communicating that tech’s value proposition is easier said than done. How can such companies balance the need to focus your efforts with the need to talk expertly to the market?

Technology Public Relations isn’t what old PR used to be. When you are communicating to a public that hates being advertised to but loves being an early user, your technology needs to position itself about a vision and a larger trend without being cringy. With news cycles evershorter spams and audiences desire for interaction, don’t think that dropping one nuclear PR bomb on your launch day will win your war. Technology Public Relations is more like a war of attrition between multiple parties instead of an open, total war between two sides.

Companies that handle their own PR often tend to confuse PR efforts with marketing efforts. As such, they will use language in their pitches and releases that is, well, too market-ey and might make journalists cringe. Marketing has a purpose, but PR is about organic coverage and leveraging the facts to sell your story to reporters in objective language.

Public Relations isn’t meant for engineers and hightech designers. Communicating with millions of people requires understanding the intersection of tech and culture—something some tech companies usually might do well, but PR agencies do better. A good Technology Public Relations is the type of service that will understand its client’s differentials from the inside-out, capturing what is uniquely relevant to what is being debated about it without being overboard. 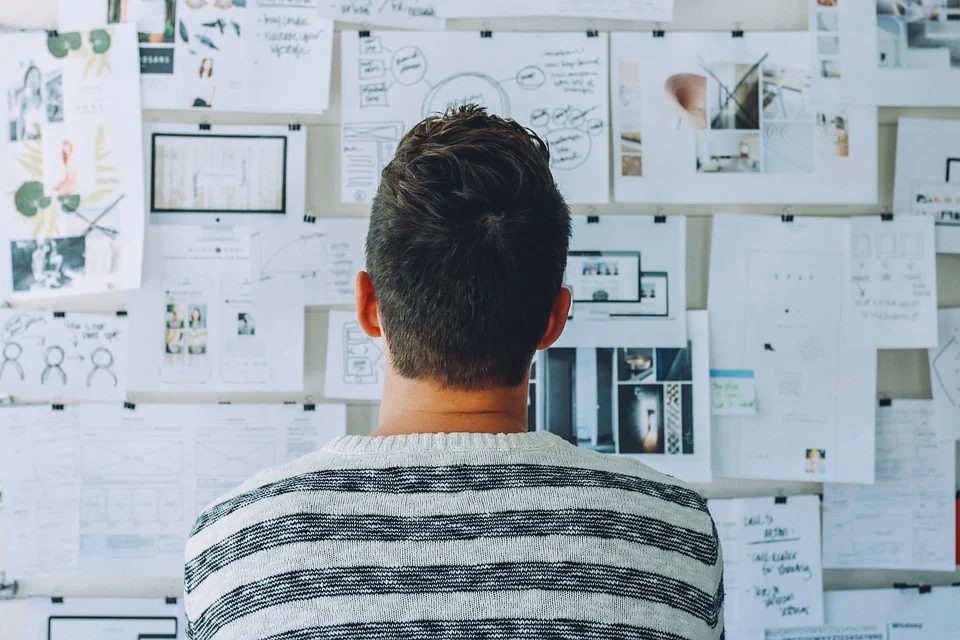 ReBlonde is an award-winning Technology Public Relations agency with an in-house team of experts to understand your company and its vision to create contextually relevant content that reaches out to strategic media channels and creators. Schedule a call with us so we can position your brand according to upcoming trends that make-or-break even the most innovative tech.